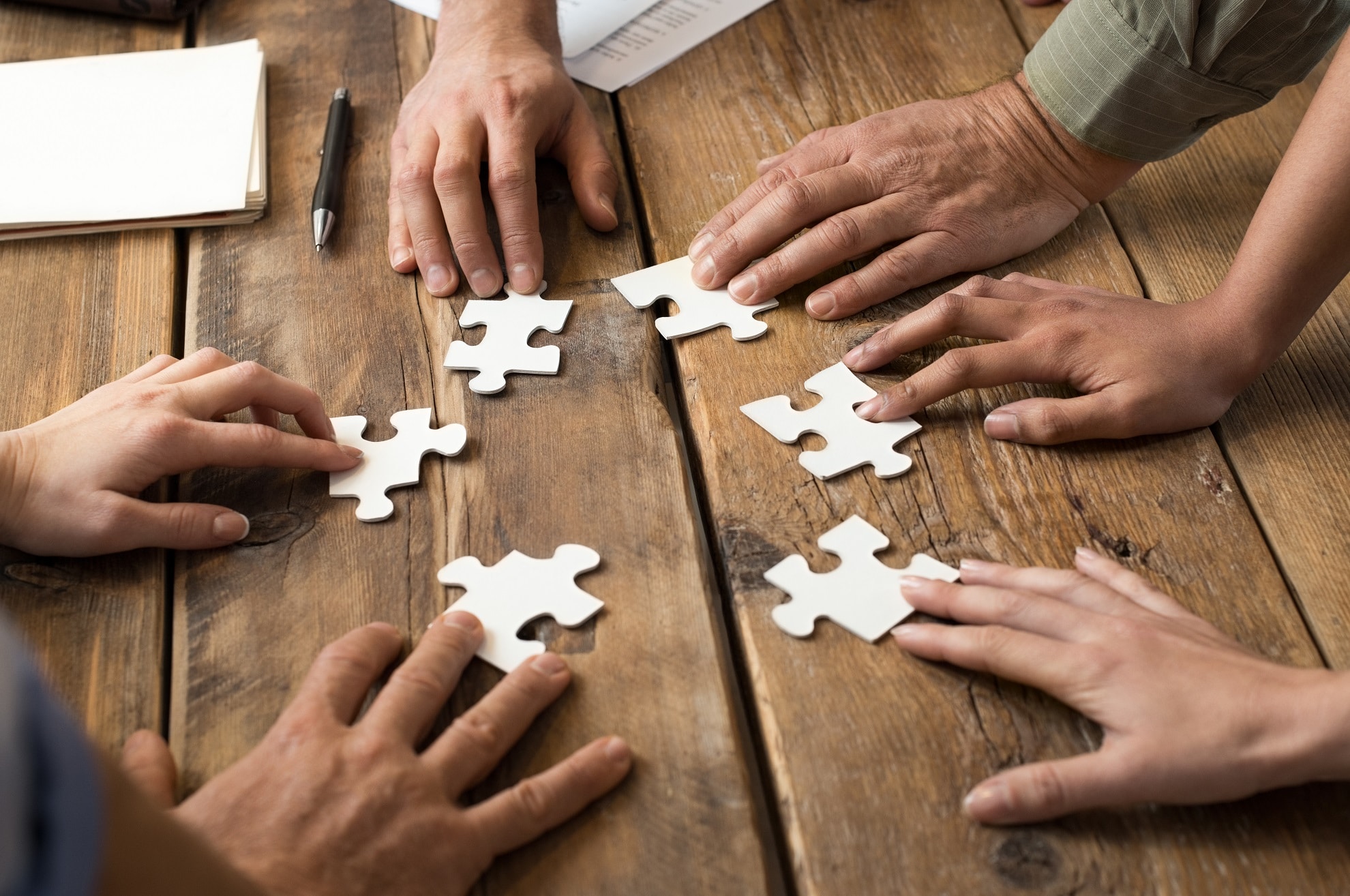 Bjoern is Founder and CEO at Roots of Impact, a specialized advisory firm dedicated to making finance work for positive impact on people and planet. He has more than 20 years of experience in the finance sector, including 12 years at Credit Suisse, most recently as a Managing Director. After leaving the banking industry he started working closely with public funders and impact investors across the globe to scale high-performing enterprises and innovations with strong potential for impact.

With his team at Roots of Impact he developed pioneering solutions such as Social Impact Incentives (SIINC) and Impact-Linked Finance as well as the Social Finance Academy. He leads the Initiative for Blended Finance at University of Zurich and is Senior Fellow at the Center for Sustainable Finance and Private Wealth as well as mentor at the Harvard Kennedy School’s Impact Investment for the Next Generation Program. He is co-founder of the Financing Agency for Social Entrepreneurship (FASE) and member of various investment committees and advisory boards.

Bjoern is a strong advocate for unleashing the potential of business and finance for positive impact recognizing that every business and every investment has an impact.

Patrick is Founder and CEO at iGravity and works at the intersection of finance and economic development, focusing on innovative solutions that connect households at the Base of the Pyramid with private sector and financial markets. He founded iGravity in March 2017 to support disruptive ideas, entrepreneurs, visionaries, and institutions in their impact investment [ad]ventures. Previously he worked as Head of Business Development at BlueOrchard, leading the sales strategy across multiple markets and developing new partnerships and structures. He was also Head of Philanthropy Services and Responsible Investments at Credit Suisse, advising clients on investment solutions and leading the bank’s efforts in creating novel partnerships and products in areas like microfinance, education, agriculture and conservation finance.

Before that, Patrick worked for many years in Mozambique, Tanzania and Madagascar, first managing the private sector development portfolio of SECO (Swiss State Secretariat for Economic Affairs) and later establishing and managing microfinance banks on behalf of public and private investors.

Paul is a lawyer and partner at OrangeTree Tax & Legal based in Rotterdam, The Netherlands. He has extensive experience in the ever-changing playing field of financial law. In that context, he has set up several investment institutions, securitisations, financing and financial companies. In addition, he is experienced in corporate law and structuring business activities.

Paul studied Dutch law at Erasmus University Rotterdam, at the same time completing a postgraduate course as Board Lawyer. After that he completed his studies as a lawyer and a law in securities law. In 2013 he completed the Master of Compliance and Integrity Management at the VU University of Amsterdam and in 2015 the Risk Management Specialist, orientation Fund Industry, at L’Institut de Formation Bancaire in Luxembourg.

Paul started his career as a legal counsel in 2009 with a focus on independent administrative bodies and Kingdom relations at the Ministry of the Interior and Kingdom Relations, before gaining experience as a corporate lawyer at KAS Bank N.V. As a lawyer in banking and securities law at the Amsterdam branch of Greenberg Traurig, LLP, Paul has mainly advised small and medium-sized businesses since 2006. In 2011 he established himself as an independent lawyer in The Hague and also became a partner in a group of international companies.

Karen E. Wilson is the Founder of GV Partners, a research and consulting firm focused on innovation, entrepreneurship, impact and finance. Among other mandates, Karen has been working with the OECD since 2009 focused on venture capital, impact investment and the role of private finance for sustainable development. She is also an Associate Fellow at Said Business School at Oxford University and a Visiting Lecturer at the Stockholm School of Economics in Riga.

In addition to other boards, she serves as an advisory board member of the G7 Business for Inclusive Growth (B4IG) Financing Forum and a board member of the European Venture Philanthropy Association (EVPA). Her earlier experience includes venture capital and investment banking. She received, with honors, a Bachelors of Science in Mathematics and Management from Carnegie Mellon University and an MBA from Harvard Business School.

Henry Gonzalez is an Associate Fellow at Oxford University’s Saïd Business School where he directs the Oxford Fundamentals of Sustainable Investing Program. He is also a Lead Financial Sector Consultant to CGAP, the World Bank-housed think tank dedicated to financial inclusion. Previously, he worked for responsAbility Investments AG, Morgan Stanley, the United Nations Development Program and the Government of Costa Rica. He holds an MBA from Oxford University, an MPA from Harvard University and a BA in Political Science from the University of Costa Rica.

Laura Hemrika is Global Head of Corporate Citizenship & Foundations at Credit Suisse, leading the bank’s global social commitment in financial inclusion, financial education and future skills. This includes global and regional initiatives, humanitarian and disaster relief activities of the Credit Suisse Foundation and the bank’s regional foundations, as well as the development of new impact investment products and partnerships.

Laura started her career in the education sector followed by strategy consulting at Booz & Company as well as for a number of private and public sector players in the fields of microfinance, fintech, social enterprise and education. She is Chairwoman of the European Microfinance Platform and a committee member of the Swiss Capacity Building Facility, a public- private development partnership with the Swiss development agency. Laura serves on the Advisory Board of the Terwilliger Center for Shelter Innovation at Habitat for Humanity. Laura has an MA from Boston College and an MBA from London Business School. She is a member of the Aspen Institute Global Leaders Forum and an Aspen Fellow.

Roots of Impact and iGravity act as the facility managers for the different funding windows of the fund. Each of these funding windows is managed independently and has its own Thematic Investment Committee.